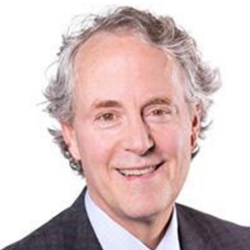 John’s career in the investment industry began in 1991. He was President of Greenchip Financial Corp. since it was founded in 2007 and became part of Mackenzie Investments in 2021. Prior to Greenchip, John led corporate development at one of Canada’s largest innovation hubs. He has also held a number of executive positions at Canadian mutual fund companies.