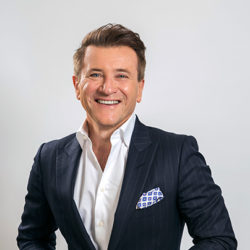 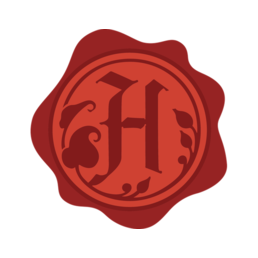 A dynamic entrepreneur, Robert Herjavec has built and sold several IT companies. In 2003 Robert founded Herjavec Group, and it quickly became one of North America’s fastest-growing technology companies. Today, Herjavec Group is a global leader in information security, operating across the United States, United Kingdom and Canada; specializing in managed security services, advisory services, identity and incident response for enterprise-level organizations. Robert’s ability to interpret industry trends and understand enterprise business security demands has helped him achieve the profile of a global cybersecurity expert. He has served as a Cybersecurity Advisor for the Government of Canada and participated in the White House Summit on Cybersecurity. His views on the threat landscape, on emerging technologies and on the need for a proactive security framework are regularly profiled across print, digital and television mediums. He shares his expertise with other entrepreneurs each week as a leading Shark on ABC’s Emmy Award-winning hit show Shark Tank. To learn more visit www.herjavecgroup.com

A Guide to Cybersecurity