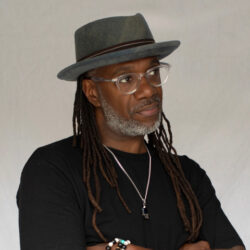 Kevin Barton began his career at Universal Music Group Canada, where he created the largest Urban Music department in the country, before becoming Head of Mobile Marketing. As a film director and photographer, he led several successful film and award-winning creative digital projects for brands and clients such as CBC, e-One, Sprite, Leo Burnett, and Kia. Barton co-founded SnackableTV and forged a creative partnership with Bell Media that brought his unique perspective on building entertaining on-the-go content for mobile audiences. Kevin now joins Elevate as Senior Vice President, Elevate Talent, a comprehensive job success program for underrepresented communities that matches training to open jobs in the Greater Toronto and Hamilton Area’s technology sector.