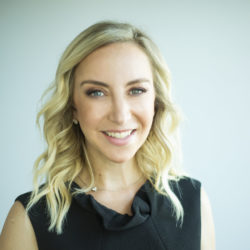 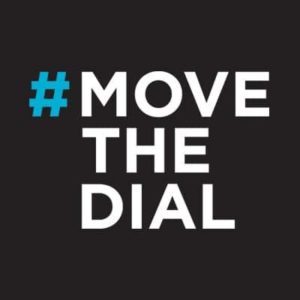 Jodi Kovitz is the founder and CEO of #movethedial, a global movement that she launched in January 2017 and is dedicated to advancing the participation and advancement of all women in tech. Leveraging Jodi’s leadership, wealth of experience, pioneering spirit, and passion for advancing the full talent pool in the new economy, #movethedial has attracted more than 85 champions and advisors from throughout North America who are leading the way in the technology industry; has engaged more than 10,000 people through the power of storytelling; and is driving substantive, measurable change.

In 2017, Jodi was recognized by the Women’s Executive Network as one of Canada’s Top 100 Most Powerful Women; and in 2018 as Women of Influence’s one of Canada’s Top 25 most Powerful Women as one of Adweek’s Toronto Brand Stars. As a member of the SickKids Foundation Capital Campaign Cabinet, Jodi is helping to raise $1.3B to transform children’s health, conceived the first-ever strategy to raise $25M through the tech community, and oversees a team of 25 tech leaders in pursuit of that initiative. Jodi serves on the advisory boards of Brim Financial, Maple, MediSeen, the Lazaridis Scale-Up Program, and Mayor John Tory’s Innovation Council , which has a mandate to build the narrative for Toronto’s tech ecosystem on the global stage. She was also a co-chair of Mayor Tory’s re-election campaign in 2018.

Jodi has an LLB from Osgoode Hall Law School and an HBA from Ivey Business School.

Building for Everyone with Everyone

Racism in Tech: from Conversation to Action

From ‘Performative Ally’ to Inclusive Leader in 4 Steps