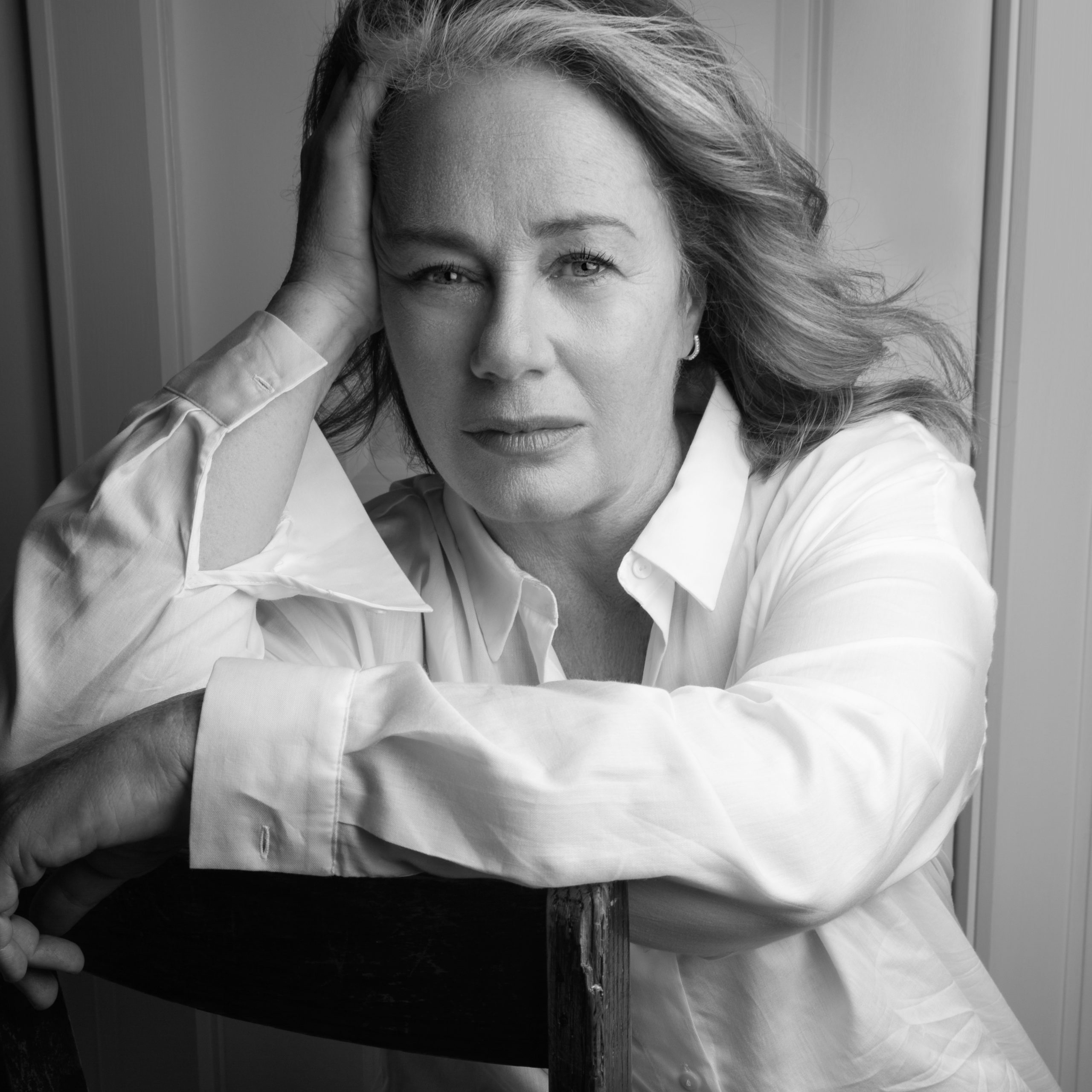 Arlene Dickinson is the General Partner of District Ventures Capital, a venture capital fund focused on helping market, fund and grow entrepreneurs and their companies, in the food and health space.

She is a three-time best-selling author and accomplished public speaker. Dickinson is widely recognized for her role as a Dragon/Venture Capitalist for over 12 seasons on the multi-award-winning television series, Dragons Den.

Ms. Dickinson’s leadership has been recognized many times, including Canada’s Most Powerful Women Top 100 Hall of Fame, the Pinnacle Award for
Entrepreneurial Excellence, as well as PROFIT and Chatelaine’s Top 100 Women Business Owners. She is a Marketing Hall of Legends inductee and a proud recipient of the Queen Elizabeth Diamond Jubilee Award. Dickinson has served for many years as an Honourary Captain in the Royal Canadian Navy.

She sits on several public and private boards and is actively involved in supporting the community and country.

Reinventing Your Self, Your Life and Your Business with Arlene Dickinson

How this Startup Accelerator Aims to Level the Playing Field

How to Reinvent Yourself, Your Life, and Your Business: Advice from a Dragon