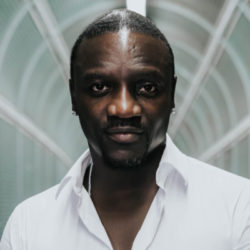 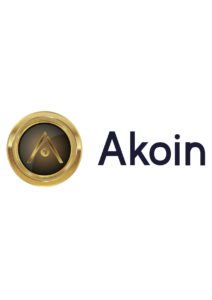 Chairman and Co-Founder of Akoin, a new cryptocurrency and entreprenuer ecosystem from the global artist and visionary change-maker Akon.  Through Akon Lighting Africa, Akon he has already brought solar power to 18 countries in Africa, creating safety, health and well-being for over 100M of the 600M Africans who lack electricity today.  Akon is recognized as one of the most powerful voices across Africa and the Diaspora, named to the Forbes Celebrity 100 & 40 Most Powerful Celebrities in Africa lists. In addition to having two multi-platinum albums, 27 songs on the Billboard Hot 100, he is among the first artists to accomplish the feat of holding both the number one and two spots simultaneously on the Billboard Hot 100 charts twice.