NYU professor, author of Algebra of Happiness and Four, and host of the Pivot podcast, Scott Galloway, explains the right way to react during a crisis.

The world looks totally different than it did 6 months ago. The market is testing new lows, stocks are unpredictable, and some industries are facing tremendous challenges from which they may never recover. And through it all, leaders are being asked to step up and guide their people.

The problem is, when you’re in unprecedented times, there isn’t a playbook for how to respond.

This week on Elevate Live, we invited someone who might just be the only person qualified (and brave enough) to write one: NYU professor, author of Algebra of Happiness and Four, and host of the Pivot podcast, Scott Galloway.

Scott is a legend when it comes to understanding, interpreting and anticipating economic systems, and here’s the most exciting part: he’s a master of predictions.

From Amazon’s acquisition of Whole Foods in 2017 to the restructuring of WeWork, his exceptional knowledge of industry, economy, history, human nature and algorithmics have resulted in some truly remarkable assessments, so you’d better believe we asked for his take on the outcomes of the COVID crisis on the technology sector.

We really recommend watching the full recording of this session. Scott’s ability to saturate conversations with wisdom is incredible, and there’s no way we could capture it all. But here are a few of the top insights we think you won’t want to miss.

Reacting to a Crisis

According to Scott, we are defined by who we are in times of crisis (see what we mean about the wisdom?), and that goes for your business, too. Your company’s response right now has the potential to redefine your brand entirely. With stakes that high, there’s no room to mess around.

True to his professorial roots, he offered us case study here: the USA federal response to the COVID crisis.

Leaders must be present and visible. They should make statements (when relevant), share information openly, and be accessible to the public. Here, Scott gives President Donald Trump a B. He’s there and he’s saying words. Technically, he is fulfilling this requirement of leadership.

State plainly and transparently that there is an issue. Consumers don’t like mistakes, but they HATE refusal to acknowledge them.

The presidential response to COVID is a terrific example of failing in this respect – the expectation was that the country would be immune, and then the virus would disappear. When that turned out not to be the case, well, nothing much happened.

Scott sees Johnson & Johnson and their response to the 1982 cyanide crisis as a perfect example.

Needless to say, if the US Federal Government did poorly in the last category, they fared even worse here.

The Importance of Tone

Ask any great communicator and they’ll tell you – what you say is important, but how you say it matters just as much.

“Stop with the bullshit hallmark ads,” is the first thing Scott says when asked about tone during a crisis. People don’t want to hear that ‘we’re all in this together’. The reality is, most CEOs behave like they’re on their own on the way up, and only think they’re ‘in this together’ on the trip down.

“Whether it was Abraham Lincoln or FDR, successful leaders have said ‘these are the death tolls. This is what’s going on. These are the battle’s we’ve lost.'” People want straight, sober analysis from engaged leaders, not a report on the best-case scenario.

Tell people how to help

People want to be held accountable.. People need to feel a sense of purpose, especially in times of crisis. Find a way to engage your team in a cause or a relief program, and give them clear and actionable ways to do something.

For an example of how to do this right, check out Scott’s analysis of Amazon’s Jeff Bezos’ response to urgent need.

For more detail on how to communicate during a crisis, be sure to check out this session with Mark Cuban!

What to Expect Next

Of course, we couldn’t let Scott leave without asking him for a few rapid-fire predictions of what we should expect in the coming months. Here’s what came to mind.

It sounds like something out of  Orwell’s 1984, but Scott has reason to believe that this is an actual possibility. If allowed to, the big tech companies will consolidate power and get stronger. Scott sees that as a “key step to tyranny”, where the government no longer acts as a countervailing force to private power, but instead serves as a co-conspirator.

Amazon will be the healthcare leader

According to Scott, COVID-19 has created a spark that will catalyze an entire restructuring of health care.

He believes that within the next 6-12 months, Amazon will be the most robust tester of the virus. The biggest consumer category–that’s just been invented in the last 60 days–is testing for the virus. He anticipates that Amazon Prime members will be able to get COVID testing for the virus or antibodies within 48 hours.

Built on the back of our newly disrupted supply chain, he’s confident that Amazon will be the first $2T company, and by far the biggest winner out of COVID.

Amazon Web Services will be the biggest company in the world

If in 2-3 years Amazon will be the fastest growing healthcare company in the world, its subsidiaries will become more valuable as pieces than they are as a consolidated group. Amazon Web Services will spin off, reinventing our dependency on ‘the cloud’ and become the most valuable company by 2025.

If you’re looking for investment advice, you’ll want to check out this clip of Scott discussing Facebook, Google and Apple’s positions following the crisis.

Stores with escalators will fall

Don’t go calling a demolition team – it’s not the escalator’s fault. Scott thinks major brick and mortar retailers like GAP, Anne Taylor and department stores will close, while those with a strong digital footprint will make it out of the COVID ICU. A silver lining? New industries, such as mass storage or robotic packing, may spring up to feed new supply chain structures.

Density becomes a bug, not a feature.

Scott’s a New Yorker, so he expects to feel first hand a major shift in high population density areas. Check out Scott’s thoughts on the impact on tourism:

The education empire is falling

As with office work and health care, innovation in tech and the urgent need to pivot to remote solutions will decentralize the conventional education system. As a professor, Scott is intimately familiar with what that means for his world.

The current crisis is shaking things up in a very real way, and the pressure that it’s putting on leaders to handle the situation correctly is felt in every organization, from hospitality to big tech.

It’s clear from our conversation with Scott that a lot of the fractures in the system are opening up opportunities to change the way we do things. If, as individuals, and as leaders, we take the opportunity to do the right thing. From health care to education and how we work, we’re being given a unique opportunity to redistribute power and set things right.

So, if we are who we are in a crisis, who will you choose to be?

If you can’t get enough of Scott Galloway, check out his online course: Business Strategy in the Digital Age,  a 2-week intensive educational experience designed for full-time professionals. 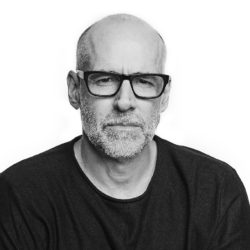 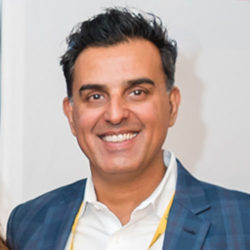 For the first time, we’re bringing the icons closer than ever with this online with Elevate Live 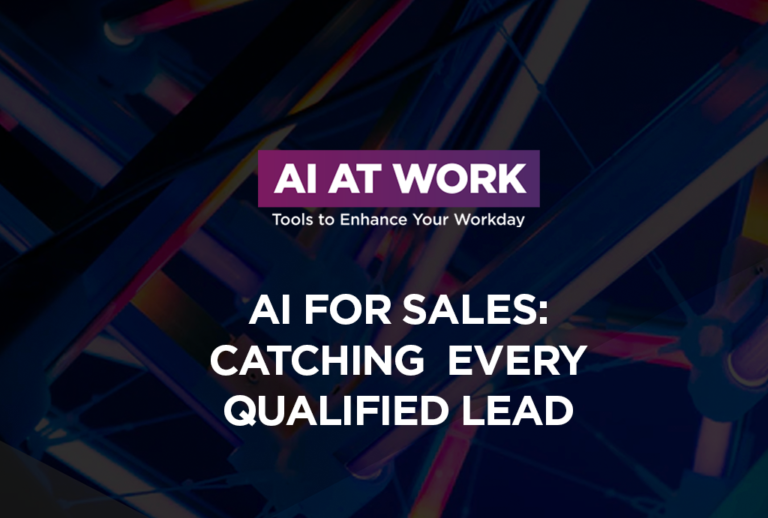 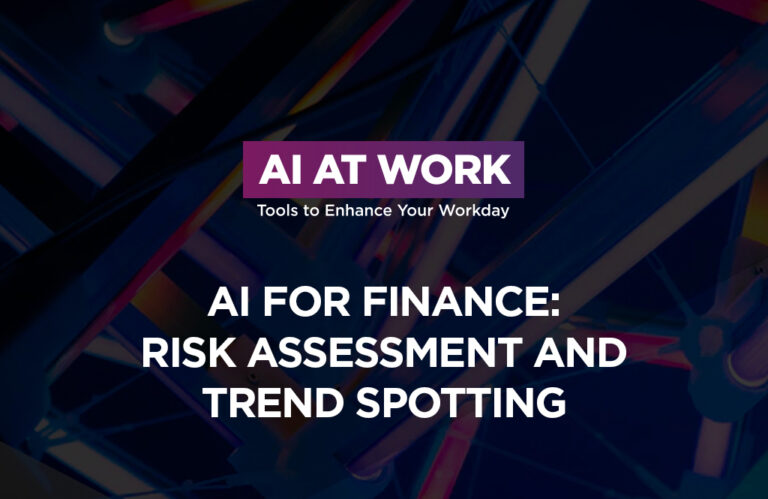